Rep. Mike Rogers tells Jessica Yellin that U.S. allies are nervous cooperating with the country due to intelligence leaks. What do you think the implications are for the country's national security? 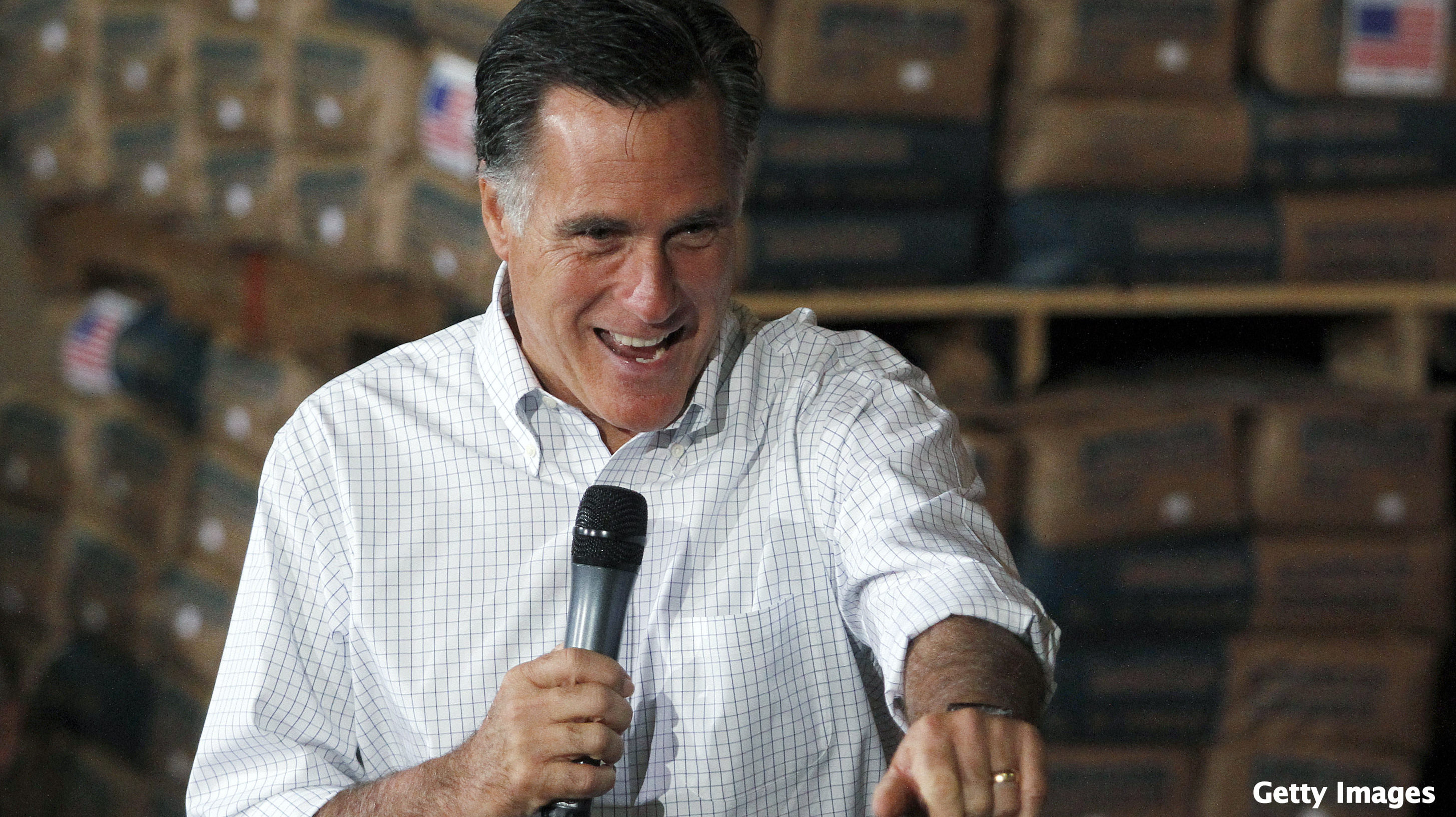 Did you miss the Venus transit yesterday? You don't have to wait until it happens again in another 105 years. Check it out here and let us know how magical you thought it was.

Clinton: U.S. in another recession

O'Malley: Race will be decided by people

Alleged Sandusky victims will be named

The alleged Sandusky victims will be named in the trial of the former Penn. State coach. Watch John King's interview with CNN contributor Sara Ganim and CNN legal analyst Jeffrey Toobin as they share the latest. What do you think?

Romney Campaign adviser Kerry Healey told John King that the first year after getting elected shouldn't count on jobs. Does the same rule apply to Obama? Watch the interview and let us know what you think.