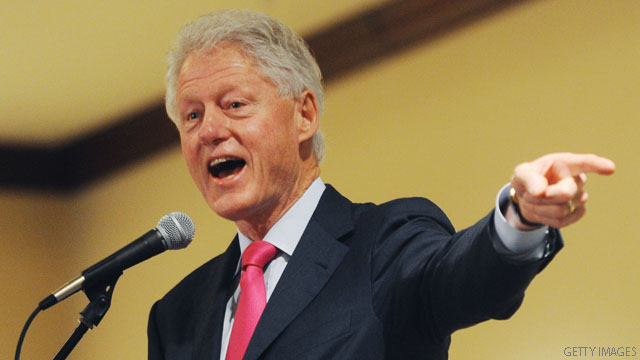 TONIGHT on John King USA, we'll explore how Bill Clinton's suggestion that Congress extend the Bush Tax Cuts is being received across the political spectrum, and the specifics behind his proposal. Tune in at 6pm ET/5pm CT

Washington (CNN) – Congressional Republicans Wednesday seized on comments from former President Bill Clinton â€“ who suggested a day earlier he could support a short term extension of all the so-called "Bush" tax rates set to expire at the end of the year.

GOP leaders said they wanted a minimum one year extension of all of the current tax cuts, and cited Clinton's remarks in order to put pressure on Democrats who favor just continuing the tax breaks for the middle class. Republicans argued that no changes should be made to tax rates at a time when the economy is still fragile.

Did you miss the Venus transit yesterday? You don't have to wait until it happens again in another 105 years. Check it out here and let us know how magical you thought it was.