Associate Professor of John Jay College Gloria Browne-Marshall on how civil action could be next step to get documents. She talks to CNN's Kate Bolduan. Watch the interview and tell us what you think.

CNN's Jeffrey Toobin and David Gergen break down today's Supreme Court decision on health care with John King. Tell us what you think of their analysis.

Inside the Health Care Law

NATO delivers tough talk to Syria, but no action

John King and Soner Cagaptay, a Senior Fellow in the Washington Institute for Near East Policy, discuss Syria-Turkey relations now that Syria has shot down a 2nd Turkish plane and Turkey has asked NATO to get involved. 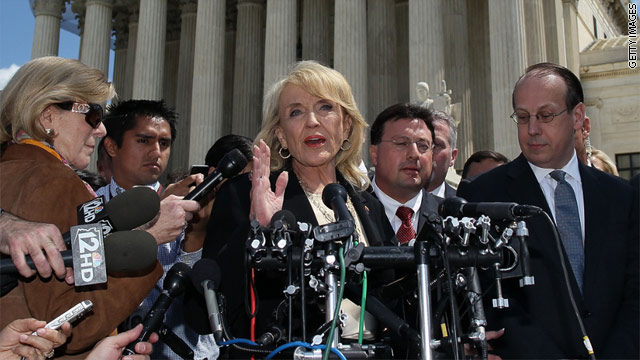