Axelrod: Romney running away from record 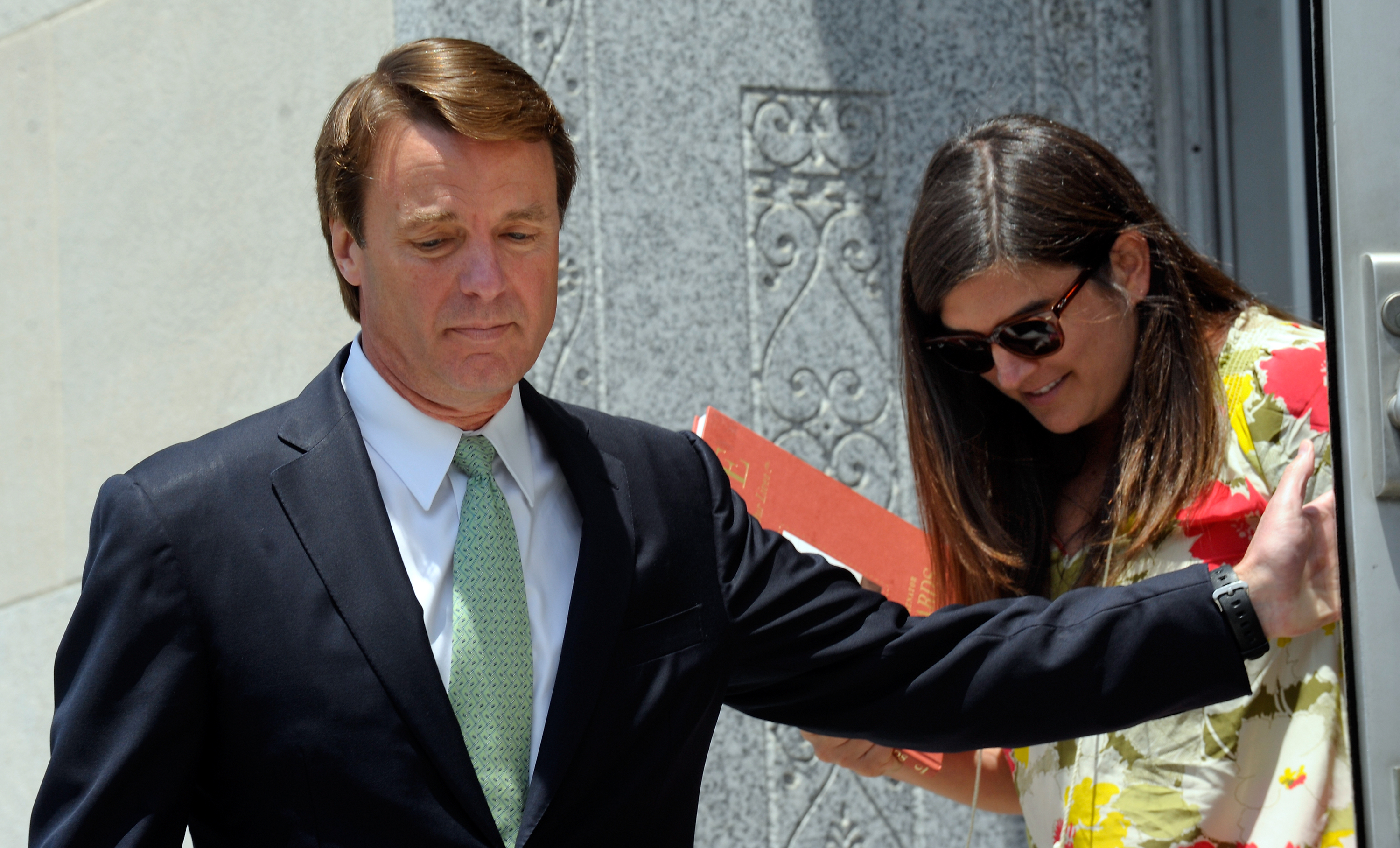 Tune in TONIGHT to John King, USA as we bring you the latest on the results of the John Edwards trial at 6pm ET.

Greensboro, North Carolina (CNN) - A federal jury in North Carolina acquitted former Democratic presidential hopeful John Edwards on one count of violating campaign finance law Thursday and deadlocked on the five other counts against him.

U.S. District Judge Catherine Eagles declared a mistrial on the remaining counts, leaving prosecutors to decide whether to refile the charges against the onetime North Carolina senator.

Tune in TONIGHT to John King, USA for our interview with David Axelrod at 6pm ET/5pm CT on CNN.

(CNN) – The Obama re-election team launched an all-out offense against Mitt Romney's record while governor of Massachusetts on Thursday with his top strategist arguing the "failed" policies supported by Romney as governor mirror those he now espouses.

On the steps of the Massachusetts State House, David Axelrod compared the promises Romney makes on the trail to those he delivered to Massachusetts voters, policies that he said led, among other things, to an increase in taxes and debt, a drop in job creation and cuts to education.