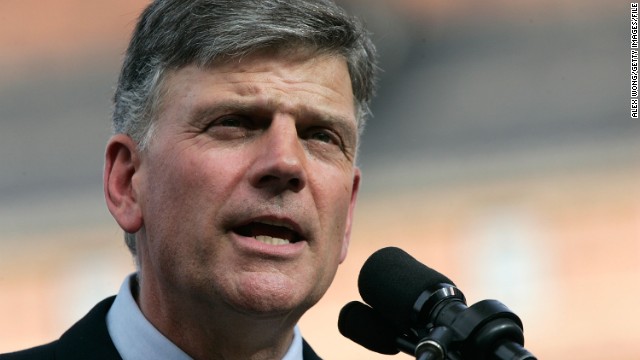 (CNN) – The Rev. Franklin Graham on Tuesday apologized for publicly raising questions about President Barack Obama’s Christian faith, saying “I regret any comments I have ever made which may have cast any doubt on the personal faith of our president, Mr. Obama.”

The statement from Graham came in response to a letter from faith leaders associated with the NAACP that said Graham’s statements “have enormous negative effects for America and are especially harmful to the Christian witness.”

"You have to ask him,” Graham said, pondering whether Obama is Christian. “I cannot ask that question for anybody."

Check out the full story here on CNN's Belief Blog.

Post your comments to our blog. What do you think about Franklin Graham's apology?