Gov. Rick Perry expresses his continued support for Newt Gingrich and offers advice on what he needs to do to improve.

– Tonight, live from Mesa, AZ, the Republican candidates will fly to the moon to battle Satan. Or something like that. Expect fireworks!

– Mitt Romney got attacked a lot on twitter today. That's not unusual. What is unusual is that it was his supporters doing the attacking, saying his presentation of his new, new tax plan sounded too much like Barack Obama.

– A group of Christian ministers sent out a mass letter saying the GOP should lay off the Obama/religion talk. The signatories make up the more liberal wing of the church and outnumbered by the evangelicals, who largely agree with the candidates. For perspective, the Southern Baptist Church has about as many members as all the mainline protestant denominations combined. And, I'm pretty sure the SBC membership would agree more with Franklin Graham than the National Council of Churches.

– Iceland Provides Blueprint for How to Deal With the Financial Crisis

– A Horrible Way to Run a “Democracy” 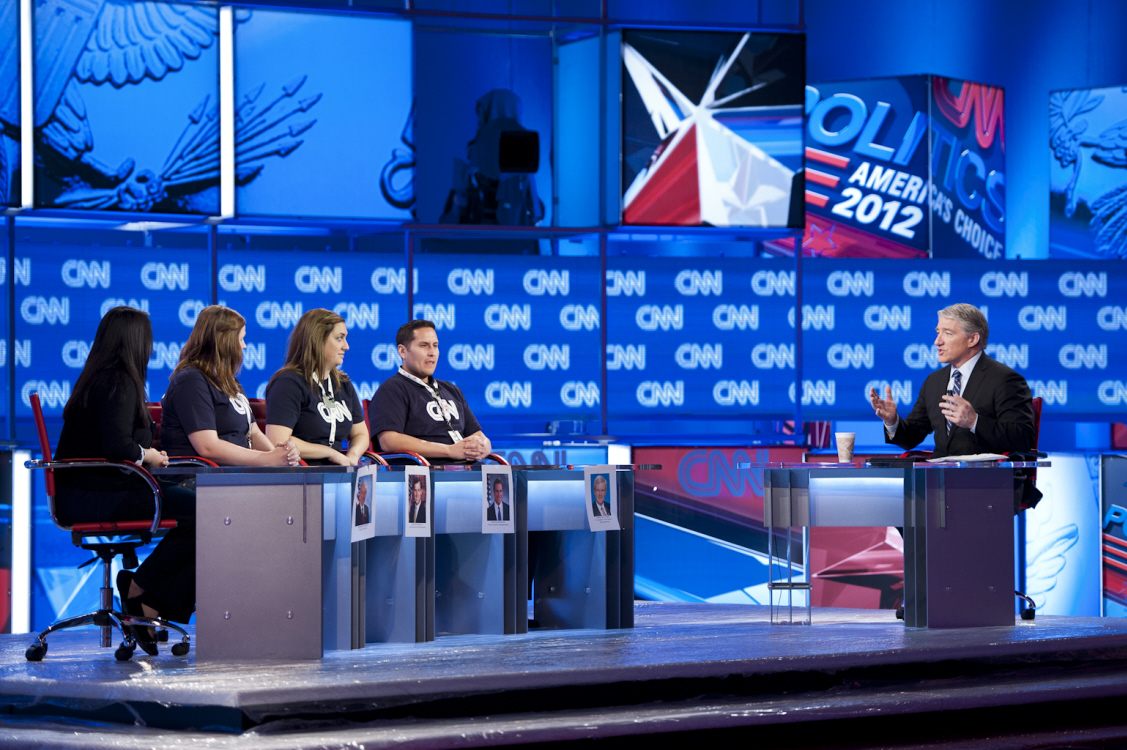 Don't miss the Arizona Republican debate tonight on CNN at 8pm ET, moderated by John King. Do you have questions for the remaining GOP presidential candidates? Post HERE or tweet using #CNNDebate.