Ron Paul tells CNN's John King he's the only true consistent conservative in the race, not Romney, Santorum or Gingrich.

– As a small government conservative, the most galling thing about where the GOP stands right now in its primary season is that the two front runners have both advanced the social welfare state. And, because there is so much antipathy toward Mitt Romney, well meaning conservatives are trying to pretend Rick Santorum is not a big government conservative when his record proves he is.

– I don't have a problem with President Obama deciding the Senate is in recess even if the Senate has decided it is not. Think of the awesome things the GOP will be able to do with this precedent once back in the White House. Can you say "Ann Coulter for Supreme Court"? Sure, she'd only be there until the end of a congressional session, but think of the fun conservatives could have in that short time with some very big cases.

– Santorum Gets an Iowa Bump 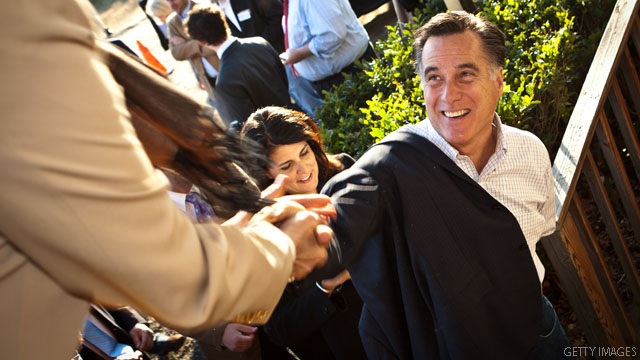 Romney's numbers are rising in South Carolina, if he goes 3 for 3 it will be difficult to stop him. What are your thoughts? Check out the full story by clicking on the link below. 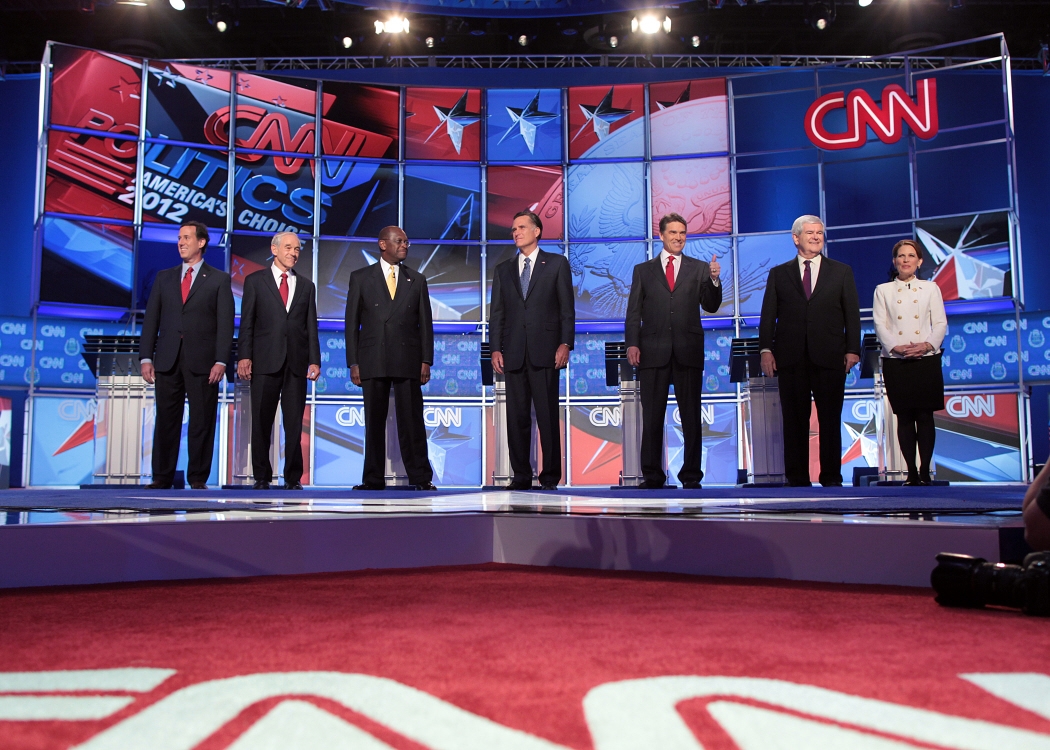 Today, this article on Mashable caught our attention. A new survey released by STRATA found that politicians have dramatically increased their spending on digital advertisements. Political candidates have spent 100% more to buy ads on sites like Facebook, Twitter and YouTube in 2011-2012 compared to 2010. 92% of respondents said Facebook was their “top social medium of choice” for the advertisements, with Twitter coming in second. What do you think? How much do digital ads impact your choice for a candidate? Post your comments here!