Christian Bale roughed up in China

CNN's John King talks with Stan Grant about a recent scuffle in China between actor Christian Bale and Chinese authorities. Check out the video here and tell us what you think.

Former Congressman Fred Grandy and CNN's John King discuss Newt Gingrich and his campaign. With recent attacks from his rivals, how do you think Gingrich has handled the heat? 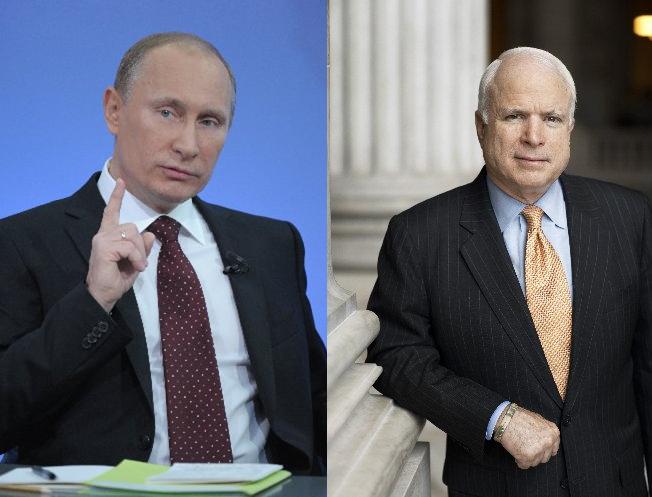 Senator John McCain had a message for Russian Prime Minister Vladmir Putin on Twitter this month: "Dear Vlad, The #ArabSpring is coming to a neighborhood near you." What did he mean by that? Find out TONIGHT on John King, USA at 6pm ET. Senator McCain joins us live.

Gingrich vows to be faithful to wife

CNN's John King talks with Christian leaders about morality and the role of religion in the GOP race for 2012. What do you think? How important is religion in a presidential race?

– Newt Gingrich seems to be slipping in Iowa while Romney holds steady. There is a question many will soon have answered: can a non-traditional campaign win a caucus? Traditionally, infrastructure matters. Newt doesn't have that.

– Interesting the President told a reporter the other day that the economic problems we face have been going on for "three decades." In addition to ignoring the Reagan Recovery, it also lumps Bill Clinton in with the blame.

– Heard the one about the Obama donors getting fancy government contracts, loans, and favors? No, I'm not talking Solyndra. No, I'm not talking Lightsquared. The latest is Solayzme, which sold fuel to the Navy at a ridiculously high price. Um ... crony capitalism?

– Tintin: Obama’s global reach continues as he adds the real end of military operations in Iraq to his portfolio of foreign policy accomplishments that includes a growing list of conquered global pirates and despots. In the movie, will Bo play Snowy?

– Money Ball: Newt proves you don’t need campaign contributions to be competitive in the race for the GOP primary – just a bunch of free media fueled by promises to end child labor protections and mine outer space. But, will he ultimately lose the last game of the season?

– Bridesmaids: After trying to diminish the popular U.S. Occupy uprising, the mainstream media pundits find their rationale attacked by their own best friend as Time Magazine names “The Protestor” as the person of the year. Will the last big news mag get kicked out of the wedding party? 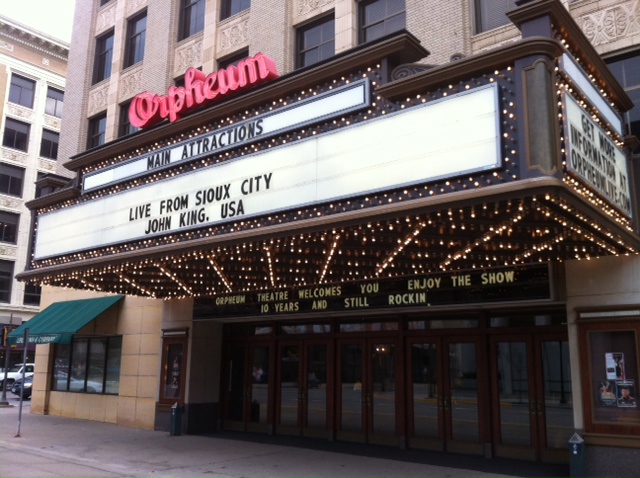 Tonight JKUSA is LIVE from Sioux City, Iowa where John King and the crew received a very warm welcome from the Orpheum Theater. The Iowa Caucuses are just 19 days away...Tune in TONIGHT at 6pm ET

Bachmann: Gingrich is a liberal

Rep. Michele Bachmann says Newt Gingrich is a big government liberal who represents "the establishment." Do YOU think Bachmann is the "one true conservative" in the GOP race?