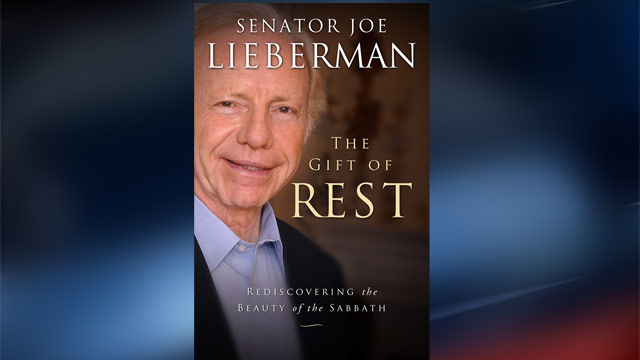 TONIGHT – GOP presidential candidate Rep. Michele Bachmann joins CNN’s John King for an in-depth interview. We’ll talk to her about the campaign trail, the economy and other issues that matter to YOU.

Sen. Joe Lieberman will appear on John King, USA tonight to talk about the heightened state of alert as we go into the 9/11 anniversary weekend. Sen. Lieberman is chairman of the Homeland Security and Governmental Affairs Cmte. and author of the new book, "Gift of Rest." Tune in at 7pm ET.

– The President's jobs speech mirrored the same speeches he gave in February 2009, January 2010, and January 2011. All you need to do is watch this video from the Huffington Post.

-The major danger for Obama is that he gets a lot of what he is asking for because Republicans do, in fact, support key parts of his plan. But those parts won't create jobs. So the President gets his bipartisan plan and also gets no jobs. Game over for him in that case.

– A Mother’s Plea for Sasha and Malia: No Tar Sands Pipeline!

– Obama’s Jobs Speech: What James Galbraith Would Include