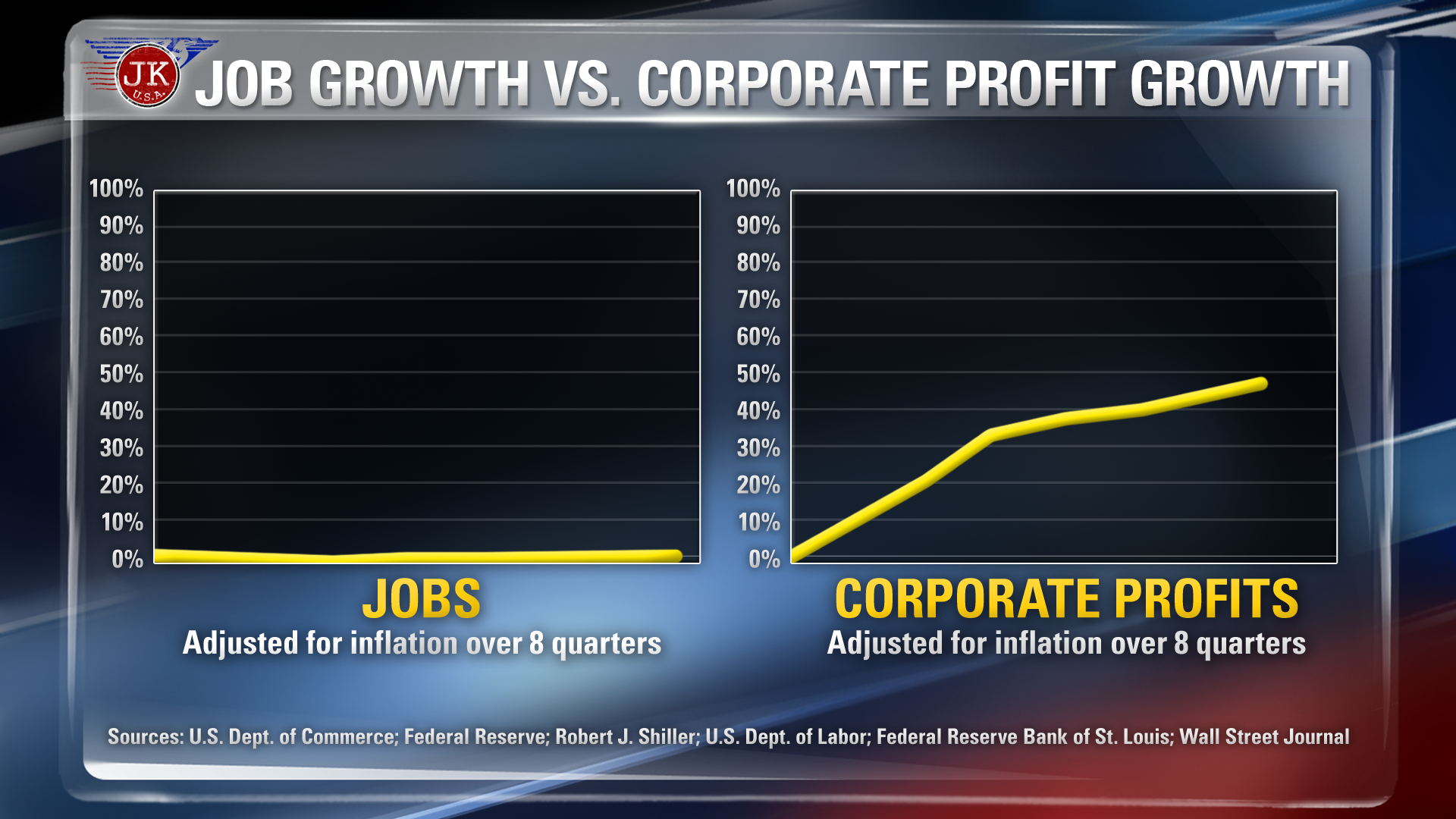 A lot of viewers were struck by a chart we made for our interview with GOP presidential candidate Jon Huntsman. Here it is:

– The Education Secretary came out and knocked the Texas education record. Now the Labor Secretary is knocking the Texas labor record. For an administration that wants to run against Rick Perry, it sure seems like they might be nervous.

– The President says he wants to address Congress on Wednesday night — another speech. But it would be (A) during the NBC GOP Presidential debate and (B) when a great many Americans are in church. He has a habit of using September to reboot his message. The big question will be whether Peggy Noonan is right — have Americans begun tuning out this President?

– Dept. of Interior Recommended Federal Charges vs. DADT Protesters – 3 Hours Before They Demonstrated

How can U.S. turn economy around?

CNN's Gloria Borger talks to Robert Reich and John Fund about the job market and unemployment in the U.S.