In case you missed last night's show, we'll be LIVE again tonight from Joplin, Missouri. Check out a few photos sent in to us from CNN Photojournalist Dave Ruff and don't forget to tune in tonight @ 7p ET. 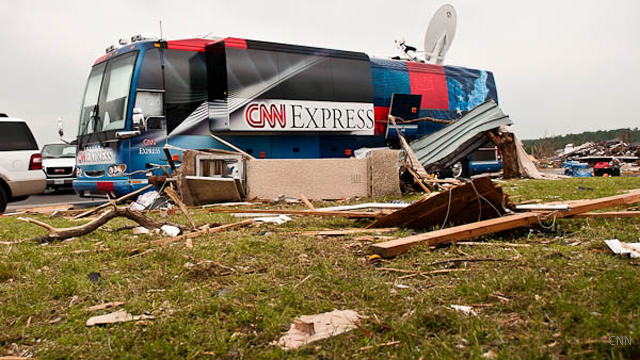 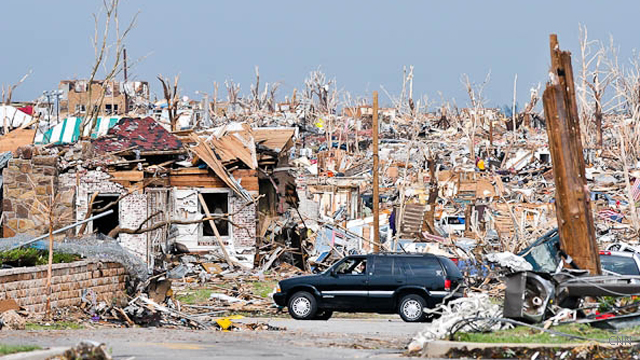 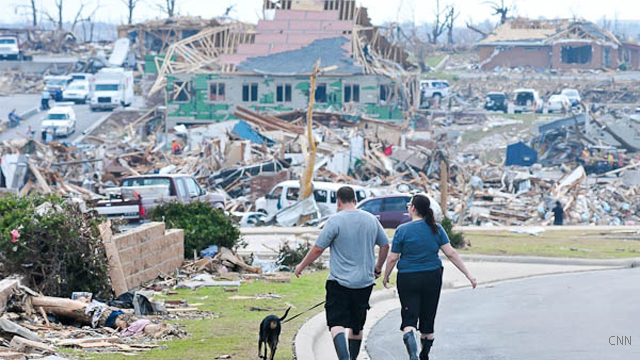 – The Democrats won a special election in New York last night in a GOP held seat. The major headlines and analysis today largely adopts Democrat talking points that the GOP's defeat means they must pull back on Medicare. Except, in 2009, the GOP suffered two special election defeats in New York and, similarly, the general consensus in the press was the GOP could no longer afford to be "the Party of No." Just as the analysis was wrong then, it is now too. While Medicare came up in the debate, the larger issue had to with the repeated failure of the GOP in New York to get away from state legislative candidates who remain hugely unpopular.

– In 2010, the GOP made big gains in New York's legislative delegation. They did so by avoiding New York GOP legislators like the plague. They need to relearn that lesson in order to compete in special elections.

– If the GOP fails to deliver on substantive Medicare reform this year, several GOP congressmen tell me privately that they believe the party will be seriously hurt from within. The GOP must now fight this fight whether it wants to or not.

– Obama misses the lesson in NY-26. Why is he rescuing Paul Ryan's Tea-GOP crazies?

Editorâ€™s Note: The blog is a place for a freewheeling exchange of ideas and opinions. CNN does not endorse anything said by its contributors