IMF chief could be released on bail 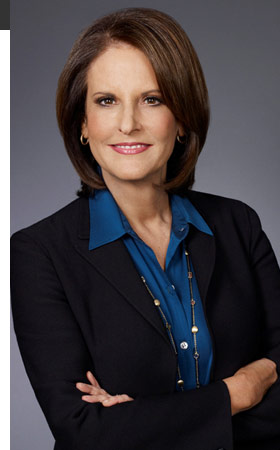 Tonight on JKUSA, Senior Political Analyst, Gloria Borger will be on to discuss Newt Gingrich's first week as a republican presidential candidate. Here’s her latest column that John mentioned on tonight’s show:
"Gingrich inspires another GOP revolt – against himself."

– Newt Gingrich continues to do damage control. Has there ever been a campaign rollout that has done this much damage control in the first week?

– Republicans and Democrats continue to work on a deal in the Senate. But, the Gang of Six is now the Gang of five and conservatives are increasingly putting pressure on the Republicans to get out altogether.

– The President's message is don't change the horse in the middle of the race. But, with the economy like it is it seems like this horse isn't going to make it across the finish line. Independent voters are increasingly dissatisfied and senior citizens don't appear to be scared of the Medicare fight.

– True Lies Ahead: Ahnuld, Newt and Elephants in the Living Room